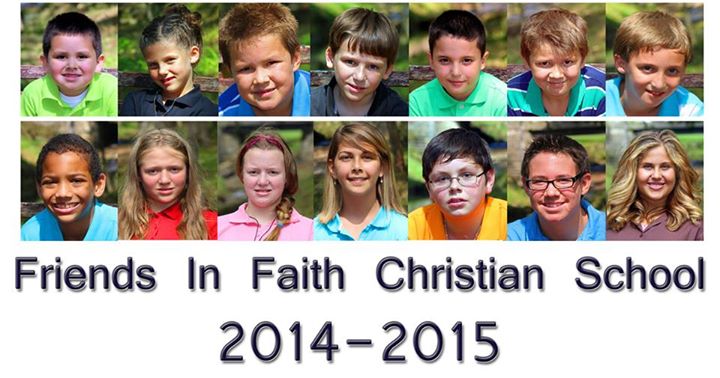 “It just seemed like the Lord laid upon my heart to start a Christian school,” Palmer said.

Pastor Everett Palmer began construction of his school in early 2014.  He not only built it with his own hands, but paid for the construction costs without any help from the local community.

Pastor Palmer, a former Vietnam POW, is dedicated to providing a good Christian education for the children in his community. 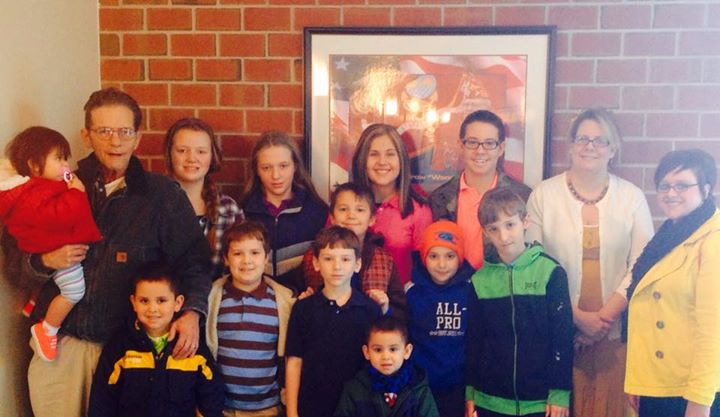 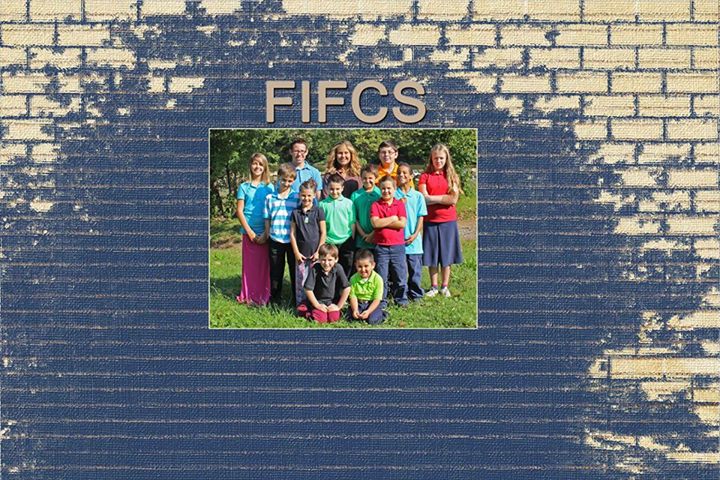 Pastor Everett Palmer has started construction of his school and is not only building it with his own two hands, he is paying for the construction costs without any help from the local community.

Pastor Palmer, a former Vietnam POW, is dedicated to providing a good Christian education for the children in his community.  But, unfortunately the local church association doesn’t share his passion. Pastor Palmer asked the local association to ask their members to donate just $1 each to help with the building costs.  To date, they have not chosen to be a partner in his efforts.If you would like to contribute to the project, you can mail a check donation directly to:

Construction completed and school in session 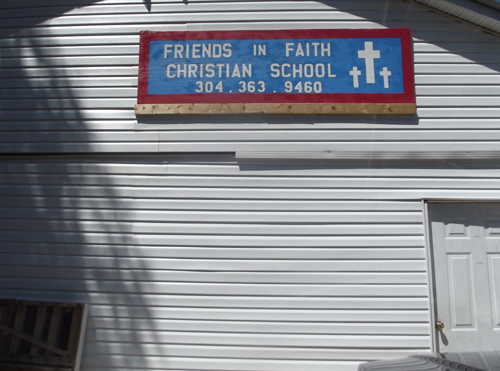 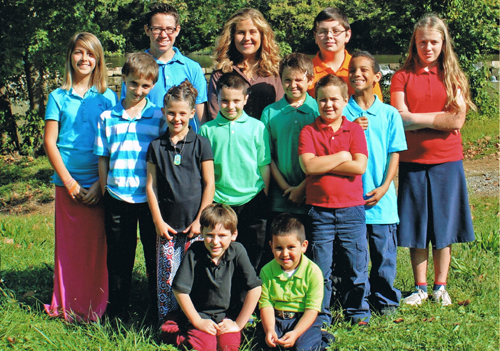 The following is an article that was written when Pastor Palmer was in the process of building his new school.

His name is Pastor Everett Palmer. He already teaches at the Worthington Baptist Church’s school. He’s building this school to give those students a new place to learn.

“It just seemed like the Lord laid upon my heart to start a Christian school,” Palmer said.

Palmer has been a pastor for the last 34 years. Two years ago, he came to Marion County and started a Christian school out of the Worthington Baptist Church. He wasn’t always so academic. He struggled in school and ended up dropping out in the ninth grade, but he still remembers the teachers that reached out to help him. Read more…

If you would like to contribute to the ongoing project, you can mail a check donation directly to:

WORTHINGTON, West Virginia — Pastor Everett Palmer and his wife Mollie have lived in Worthington for three years, since he became a pastor at the Worthington Baptist Church. But soon after becoming pastor, he decided he wanted to try to start something new.

“The Lord had laid it upon my heart that we needed a school here,” Everett said. “And when I get direction like that, I just do it without questioning the reason or rhyme to it.” 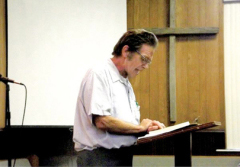 So he went to the members of his church, a congregation of around 30.

“They were scared, but we went for it,” Palmer said.

And last year, the Worthington Christian School was founded.

They operate out of the basement of the church. The first year, they had nine students. This year, the school has grown to 16 students. The Palmers’ three children are among the students there. Only two of the students are members of the congregation; the rest come from all over Marion County.

“I guess they heard about the school by word of mouth, or saw the sign down there,” he said.

The school is a private school, and charges $50 a month for tuition, plus the cost of textbooks for the kids. There are usually three teachers working at the school, one working with the two kindergartners, and two in the main room with the other students, who are in grades 1 through 8, though Palmer said they would accept students up to grade 12.

“We’re all volunteers here. This is not a business,” Palmer said. “The little tuition we charge, we try to keep the lights on.”

The school follows an independent learning model, where each student pre-tests and then is placed according to ability in seven subjects: math, social studies, science, English, word building or spelling, literature and the Bible.

They receive at least 24 tests a quarter, measuring their progress.

“A child is placed where he needs to be, on his own level,” Palmer said. “And if he missed something in a lower grade, I give him that first, and then move him to where he’s supposed to be.”

The kids aren’t assigned grade levels, and the books all look the same to decrease feelings of competition and opportunities for teasing among the children.

Palmer’s education philosophy is based in part on his own experiences in school as a child.

“I went to second grade after two years. I still didn’t know what I was doing, but there I was. Frustrated,” he said. “And somebody helped me.

“Somebody took the time with me to help me, and I went on to college and everything else. But at the time, I didn’t think I would.”

Now he wants to work to help other students.

And he said he’s seen an improvement in his students.

“We’ve seen children’s lives change. Kids that didn’t think they could make it, you know, are just accomplishing here, and they feel good about themselves,” Palmer said.

Worthington Baptist School is affiliated with Accelerated Christian Education, or ACE. ACE offers training for Christian teachers and school administrators in Nashville, Tenn., and Sophia. Palmer said that he and his wife have gone to training sessions in both places this year.

“We like to keep up with the latest things,” he said. “So they tell us about the new things they’re coming up with, and they keep changing the curriculum to better itself.”

The school runs from 8:30 a.m. to 3:30 p.m., Monday through Friday, and follows its own calendar, with longer breaks for Christmas and Easter. Palmer said that a teacher comes in to teach art once a week, and they also teach music and Spanish.

Palmer is originally from Indiana, Pa., and has been a pastor for 34 years. He has had churches in Arkansas, Missouri, Oklahoma and Arizona.

During his time in Arizona, he worked as an administrator for the church’s school, where he worked for four years.

“I had about 35 children there, so it was bigger. But it was there for years before I got there,” he said.

Palmer said he sometimes has trouble juggling his two roles as principal and pastor.

“It’s better if you are one, and somebody else is the other because it’s kind of like looking at me in two different ways. I carry the stick, and yet, if you need compassion, I’m here to give it to you. Well, those kids can’t see me like that,” he said with a laugh.

Palmer said that he has been pleased with the school’s progress over the past year and a half.

“It’s just kind of blossomed, and bloomed,” he said.

But he would like to see one thing change: the location.

“It would be more convenient for us,” he said.

At its current location in the church basement, the teachers and students have to pack up the school and move all of the desks twice a week to make room for church activities.

“It really disappears, like it wasn’t even there. And then I have to bring it all back, so it’s like a fold-up school,” he said with a laugh.

He said he loves watching the students learn and achieve.

“When they get out of here, they’re going to have the education that they need to face this world,” Palmer said.