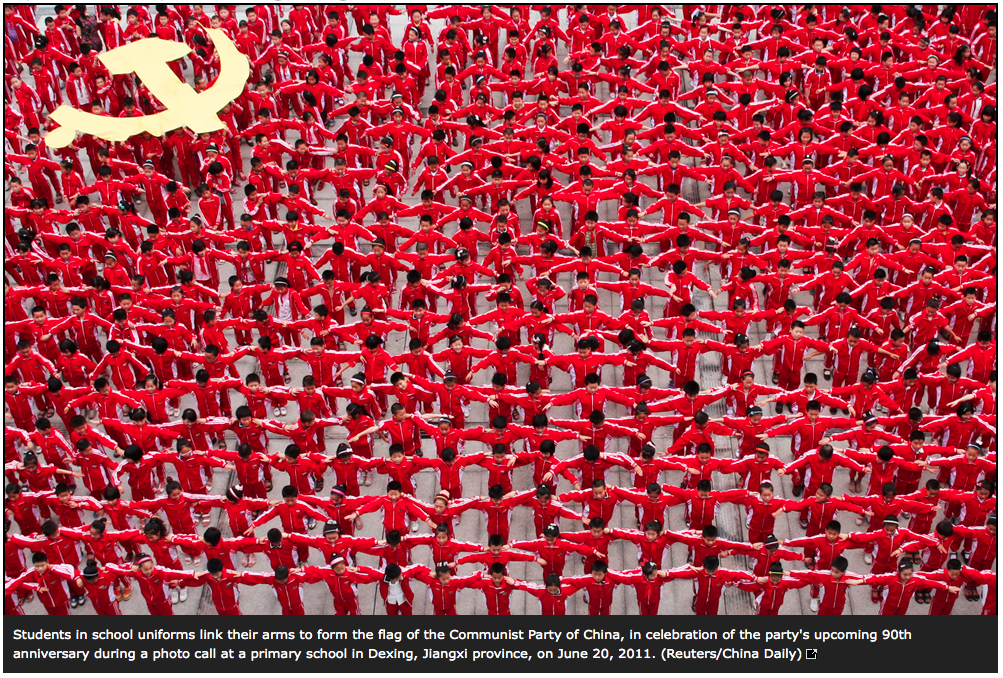 Tells the truth about Common Core being Communist!
By Charlotte Iserbyt

I have been warning for years that this is Communist. Here is an amazing and courageous tetimony by Lily Tang Williams! Her speech is reported about in an article titled Chinese-American Mom Says Common Core Is Just Like Education in Communist China: “Do you just want your kids to be test machines and cheap workers for corporations?” by Paula Bolyard posted November 30th:

Lily Tang Williams, a mother of three, testified before the Colorado State Board of Education that Common Core was similar to the education she received growing up in Mao’s Communist China.

In a post at FreedomWorks, Williams wrote about her experience with the Chinese education system:

Our teachers had to comply with all the curriculum and testing requirements, or lose their jobs forever. Parents had no choice at all when it came to what we learned in school. The government used the Household Registration and Personnel File system to keep track of its citizens from birth to death.